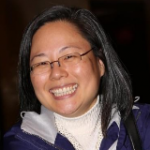 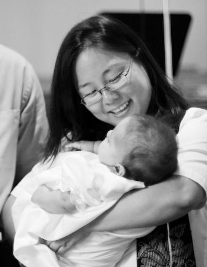 feels privileged to have been called to Morningside-High Park as their spiritual companion in the role of Minister of Word & Sacrament. A graduate of Knox College, Janet loves to explore spirituality through community (in the best sense of the word) as well as through the arts and five human senses.  In her spare time, Janet enjoys activities that involve needles, hooks, pens, brushes and a good story. If she had all the time in the world, she would love to learn how to use a pottery wheel and take up long track speed skating.

Members of Session are: